What kind of facts justify an alert?

Set up an alert launching procedure

What is the protection of an alert launcher?

Law n° 2016-16919 of December 9, 2016 concerning transparency, the fight against corruption, and the modernization of economic life states that the crimes, misdemeanors, serious and clear violations of an international commitment regularly ratified or approved by France, of a unilateral act of an international organization based on said commitment, the law or regulation, or of a serious threat or injury to the public interest.

The Alert launcher must act in good faith and in a selfless manner. The alert launcher cannot expect any financial rewards. He must be persuaded of what he reveals, he must not seek to harm anyone.

The alert launcher must have had personal knowledge of the facts: that is to say that it cannot be hearsay within the company, a rumor, or facts reported by a third party – even if this third party claims to have personally witnessed them. If this is the case, the third party should be encouraged to launch the alert.

This is therefore a broad category: corruption, harassment and acts of moral violence are obviously within the scope of the warning launchers.

But we must personally have found the facts of corruption: the delivery of a gift given in exchange for a contract.

It is also necessary to have personally witnessed the events of a harassment: one has to have seen a superior harassing a subordinate on multiple occasions.

How do I launch an alert?

The first step is to seek information on whether there is a procedure dedicated to the alert launcher. Normally, if it exists, it must be very easy to access and widely distributed. The alert launcher should not have to ask about its existence.

The alert launcher can also take the matter to a rights advocate or simply drop his alert: 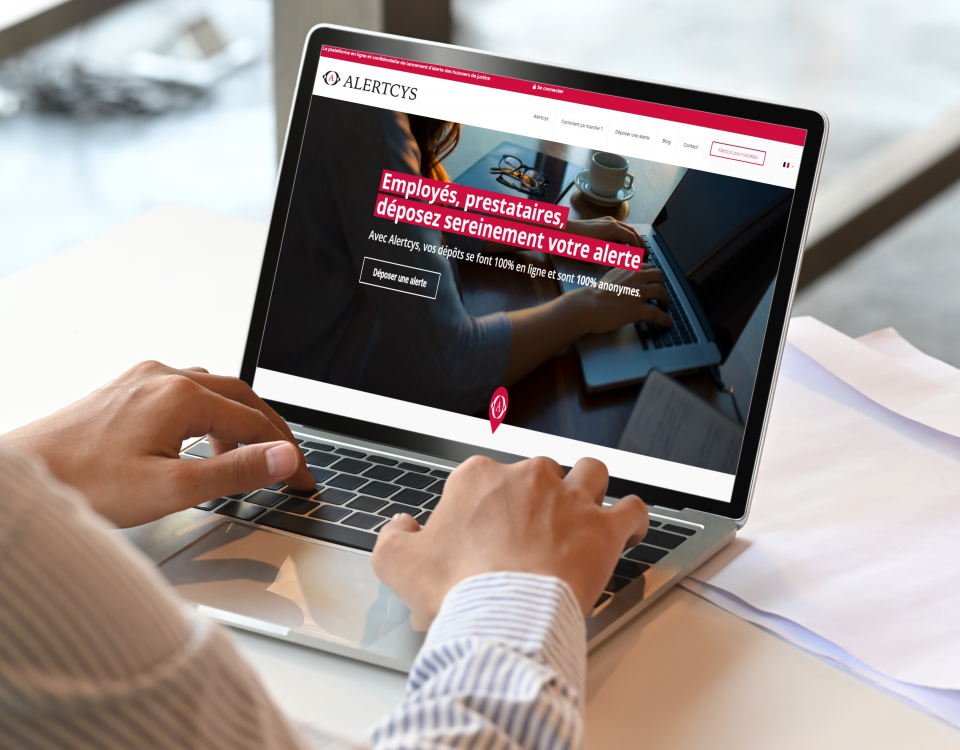 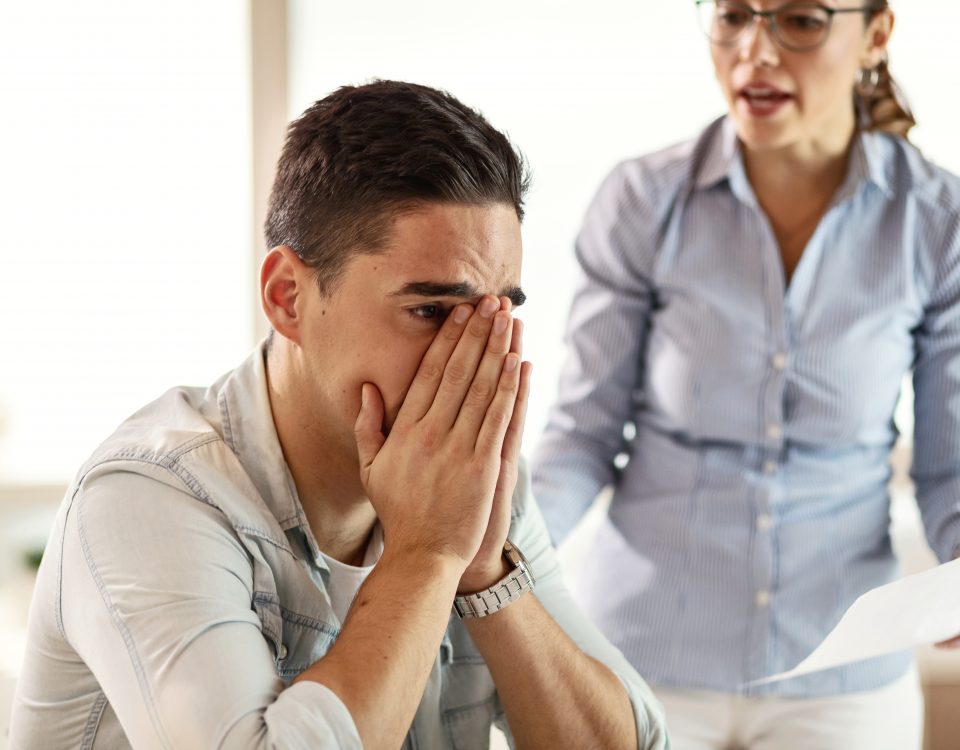 The Alertcys platform allows a whistleblower to post an alert and inform his company while guaranteeing his anonymity.